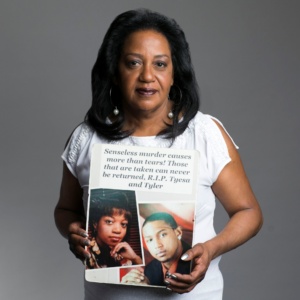 Delphine began her work with Brady as a volunteer in 2015 and has since become a leading voice for survivors in Illinois. Delphine has been instrumental in recruiting talent to the State Executive Committee. 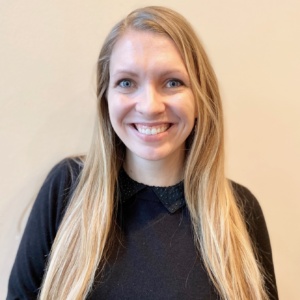 Alyssa’s professional career as a Research and Development Engineer means that she comes to Brady with significant data management experience along with the keen project management skills. In addition to her technical expertise, Alyssa is kind, compassionate, and eager to help others find meaningful ways to get involved with Brady. 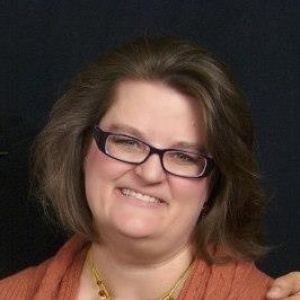 Brady’s organizing paradigm rests upon our ability to leverage partnerships with groups and Holly brings that ability to BradyIL through her work with Indivisible in Illinois where she oversees their membership and recruitment. 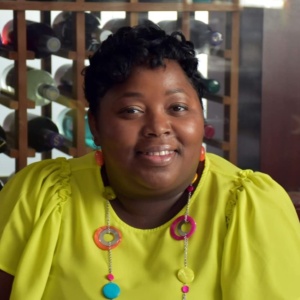 Tamika is a Medical Advocate for the YWCA of Metropolitan Chicago. She is responsible for assisting victims through the hospital intake process. Once settled, she specializes in aggregating resources that will assist the victim through the crisis. Along with her professional experience, Tamika is a lifelong advocate for better gun laws. She brings youth engagement, project management, and social advocacy experience to the team. 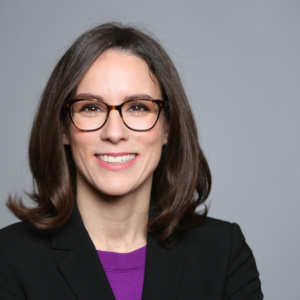 Risa has been with BMO Financial Group for almost 10 years. She is currently the Regional Director of Operations but has also served as an audit and compliance manager in addition to Risk & Controls for the organization. Prior to BMO, Risa worked for several years at both Ernst & Young and Raymond James. She has an MBA from Northerwestern’s Kellogg School, a BBA in Accounting and Finance and has worked as a CPA. Risa sits on the leadership board of Big Brothers and Big Sisters of Metro Chicago 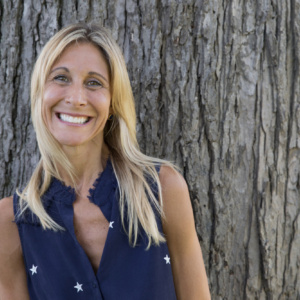 Nicki comes to Brady after serving for several years as a legislative lead for Moms Demand Action. At BradyIL, she is currently helping to develop our strategy to pass a bill that would close a loophole in the state’s background checks system. 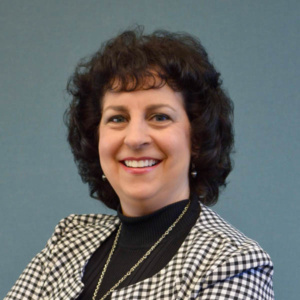 Stacey Kramer is running her own campaign for Trustee of Lindenhurst Village. Her work includes website management and serving as a media liaison. She is a Trustee on the Leadership Council of her synagogue and serves as a Candidate Liaison for Tenth Congressional District Democrats. She is also a member of Indivisible Lindenhurst and Lake County Democratic Independent Women and has volunteered in support of her local schools. 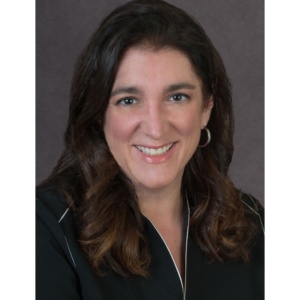 Heather is an experienced attorney who has served as senior counsel for large global corporations and partnerships in the financial services industry. Heather specializes in insurance risk management for organizations that operate in highly regulated fields. Heather has served as general counsel for both global and local nonprofits, and has served as the board chairperson of a large human services agency based in Chicago. 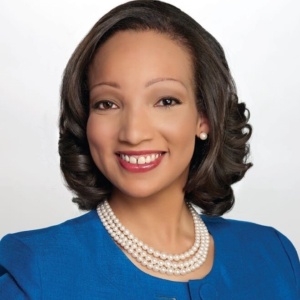 Sandra is a longtime Brady supporter. In 2010, Sandra’s brother, Officer Thomas Wortham IV died just outside his parents’ home when a group of gang members accosted him as he approached his motorcycle. They demanded he would turn over the vehicle. When he drew his service weapon and identified himself as an officer, they shot and killed him. Brady represented Sandra and her family in forcing Ed’s Pawn Shop to take responsibility for selling guns to people intent on doing harm. As part of the settlement, Ed’s Pawn Shop agreed to change its practices. Sandra went on to law school and has worked for the Chicago Police Department where she managed legislative compliance issues, government relations, and law enforcement administration.